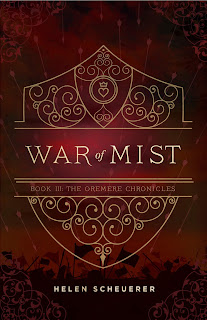 Toxic mist drives all life to the brink of destruction and the conqueror queen, Ines, has her talons in the kings of the realm.

Bleak, having discovered her true heritage, must now scour the lands for the one thing that might save them all.

But the search is a treacherous one, one that will push her to the very limits of endurance.

Amidst secrets, lies and the intricacies of battle, Bleak and her companions learn just how far they’ll go for the ones they love. But will it be enough?

As deadly forces grapple for power across the continents; families, friends and allies unite to take one final stand.


Review:
This book was utterly fantastic. If I rated the entire series, I would be a 4.5* (only because the beginning of the first book dragged a bit) but since this is a solo review for the finale book, I’m happy to say that this was a solid 5* read.

My favorite aspect would definitely be the characters – they were absolutely exceptional, probably some of the best I have ever read. And you know the characters are amazing and incredibly fleshed out when you experience so many emotions as the character grows and develops. There was one character in particular that grew the most throughout the entire series. I respected, hated, disgusted, and admired him and that for me, shows great character development. There were so many other characters that I completely fell in love with: Bleak, Henri, Swinton, Dash, and so many more. I just loved how each of them were so distinguished and unique and I just loved reading about their relationships with each other especially as the nature of it changed so drastically throughout the series.

Also, this book features one of my favorite things to see in books and that is female badasses. The Valians were all female badasses that I just loved reading about their culture and the “Valian Way”. I also loved how this series and especially in the last book really focused on female empowerment. There was this amazing scene at the end where this girl says something and as a female myself, it resonated so deeply.

The plot and worldbuilding of the book (especially in the earlier books since this is the final book) was fantastic. I loved reading about all the plot twists and there were definitely a few that shook me to my core. But there were also some that I guessed early on or right before it was revealed – either way though, I still enjoyed all the twists and turns.

The one issue I had with the story was how there were certain “conveniences” that seemed a bit too convenient for my taste. For example, in this final book, there was one scene where this character was looking for someone/something and without being explained, in the next few scenes when something critical was happening, everything somehow worked out exceptionally well with said character (that’s as vague as I can get without spoiling anything). There were many similar incidences but again, I don’t want to go into spoilers. However, because I loved the characters so much and because I was so immersed with the overall story, I took these conveniences at stride and it didn’t bother me as much as it would otherwise.

Overall, I loved this series and I cannot wait to see what else Helen has in store in the future. Also, can I just mention that I love Rion? I usually love all magical creatures but I never thought I would end up loving a panther but that’s exactly what happened. He was just the icing on top of everything! If you’re looking for a phenomenal fantasy series with magic, adventure, hint of romance (seriously, it’s only a hint), and amazing characters then definitely check this one out!

LET'S CHAT!  HAVE YOU READ ANY 5* FANTASY SERIES RECENTLY?  WHAT MAKES A BOOK FOR YOU - THE CHARACTERS, THE PLOT OR THE WRITING?  LET ME KNOW 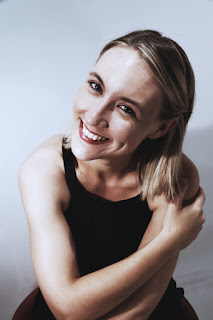 After writing literary fiction for a number of years, Helen Scheuerer was inspired to return to her childhood love of fantasy thanks to novels like Throne of Glass, The Queen’s Poisoner, and The Queen of the Tearling.

Helen is also the Founding Editor of Writer’s Edit, an online learning platform for emerging writers. In its first year, Writer’s Edit reached thousands of new authors, and soon became its own small press, with Helen overseeing the production and publication of three creative writing anthologies. It’s now one of the largest writing websites in the world.

Helen now lives by the mountains of New Zealand and writes full time. She has many more books planned for the future. 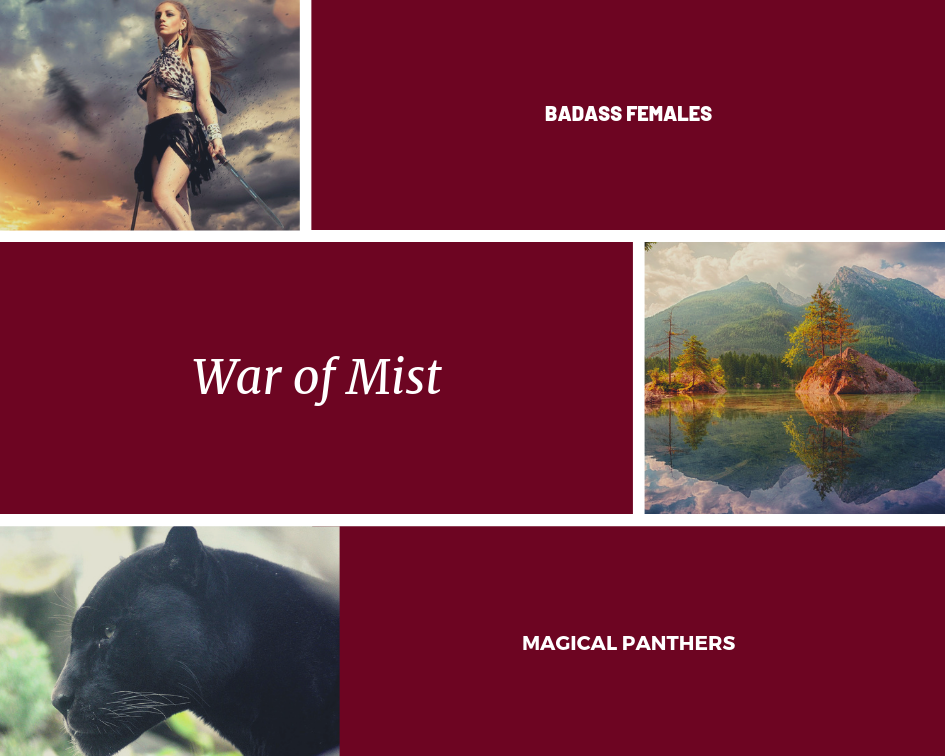 🌟From my moodboard, you can see some of the elements that really stood out to me: badass females, magical panthers and a gorgeous setting. I tried to find a better female warrior photo but couldn't find a better one than this one with swords and that look of defiance. 🌟 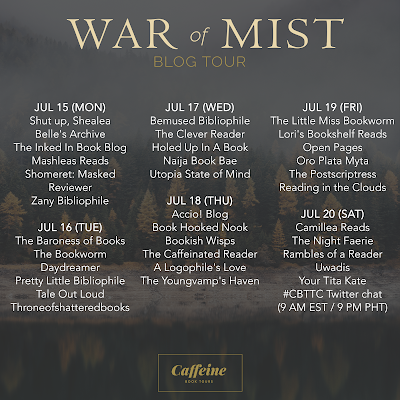 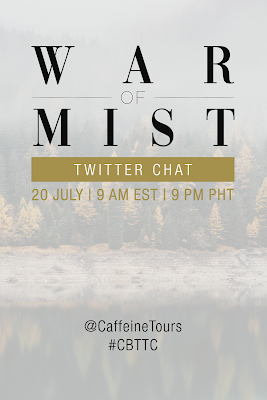